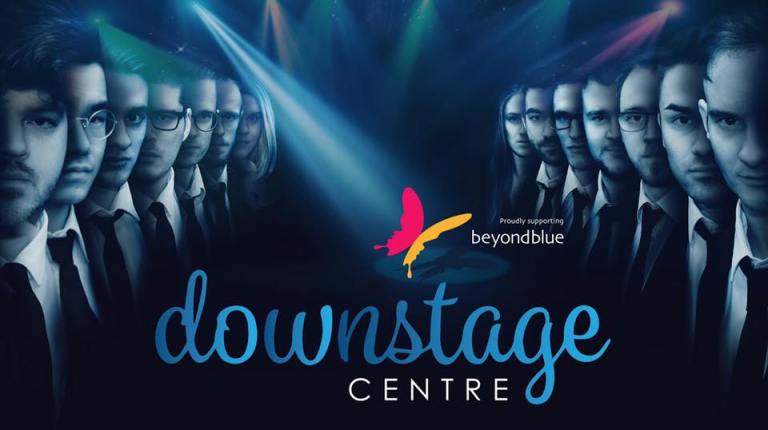 Downstage Centre a concert event that brings together 14 of Melbourne’s leading music theatre performers for an unforgettable night of classics from the musical theatre cannon.

Songs from The Lion King, Aladdin, Parade, Tick, Tick, Boom!, James and the Giant Peach, Children of Eden, Bridges of Madison Country and many more.

This cast of award-winning performers is a cast and show not to be missed.

3 performances only- Book your tickets now to avoid missing this spectacular event.